Do you want to be a member of the dopest street art family in the world? Register now as a volunteer for our upcoming festival edition from 5 to 12 september! The week before we could use some help as well, it’s not on the form but if you’re up for it please send an email to sas@all-caps.nl.

Please fill in the form on our website to register, you find it in the ‘about us’ section! If you have any questions, feel free to ask. 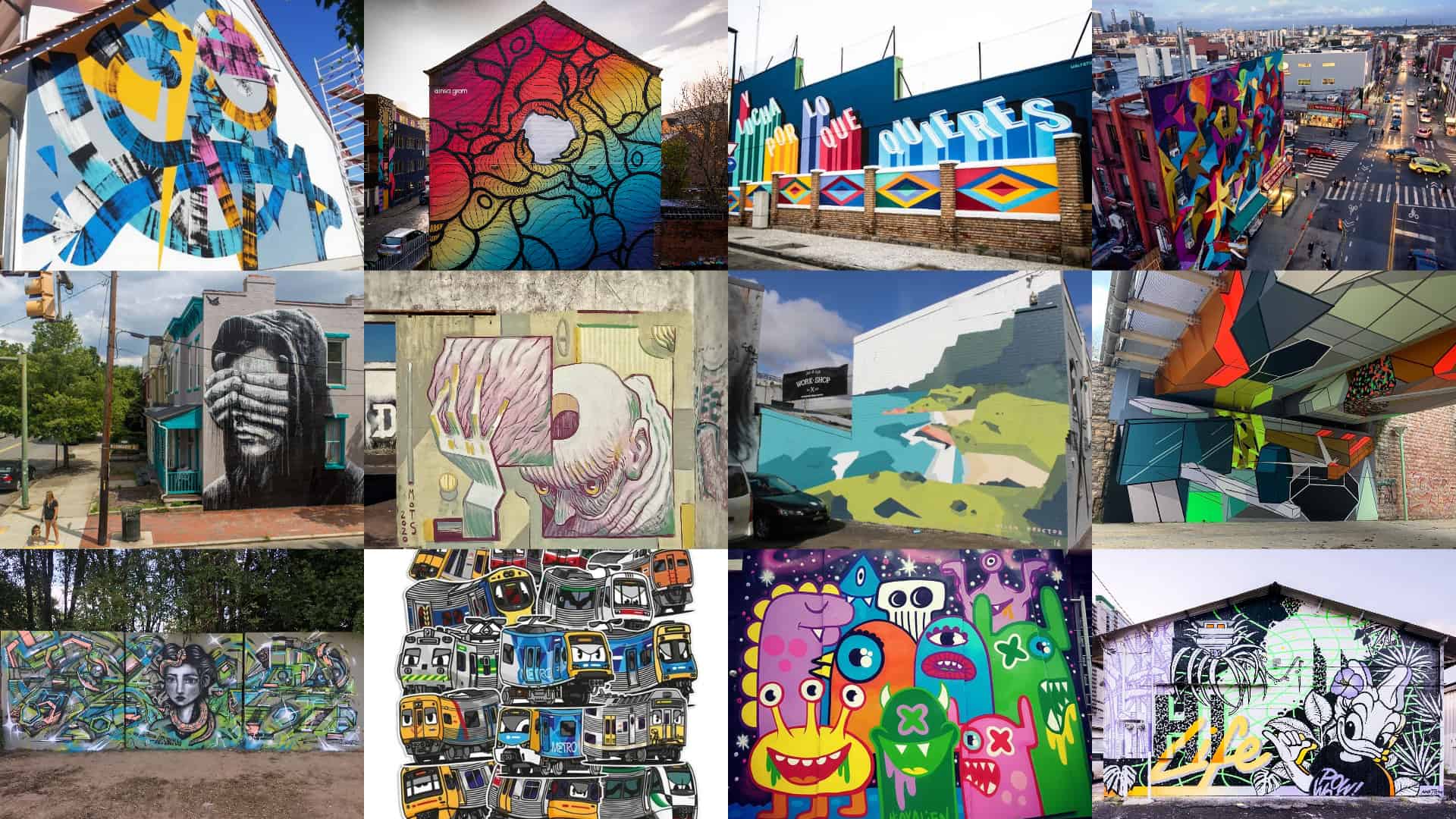 From 5 to 12 September, the Feijenoord district will be dominated by street art, when POW! WOW! Rotterdam will celebrate its fourth edition. During that week, the neigborhood south of the Nieuwe Maas will be decorated by many street artists. After the first three confirmations, the rest of the mural line-up is revealed today. And to be honest: we think it’s fiiiiire!

The organization adds nine names to the line-up. In September you can see the following artists live at work (in alphabetical order):

They join the previous confirmations:

Now, the mural lineup is complete! Follow the organization on Instagram to stay up to date, as they will also announce the lineup for VANS & CANS soon. And like previous years, they will always have some surprises in the stash!