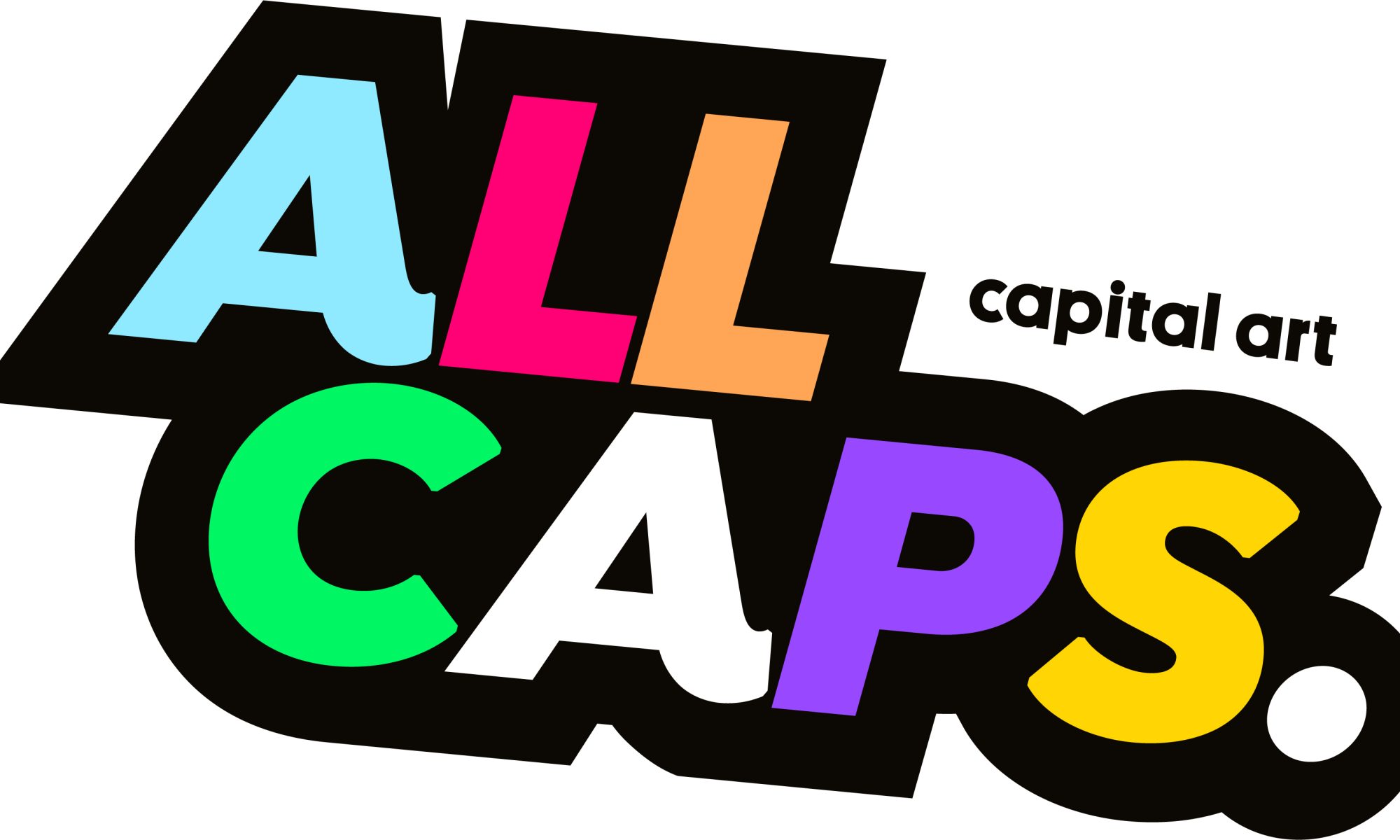 From now on, street art festival POW! WOW! Rotterdam will be known as ALL CAPS. With their new name and a new design, the street art organization will now stand in its own. The new name matches the ambitions of the organization. The tagline will be ‘Capital Art’. From the 4th till the 11th of September 2022, festival ALL CAPS will transform Feijenoord in the south side of Rotterdam into (street) art heaven once again.

At the end of last year, the organization behind POW! WOW! Rotterdam announced that it was separating from the international POW! WOW! family. Therefore, they will not go along with their name change into ‘Worldwide Walls’. The new name ALL CAPS has many meanings. It is a nod to the spray caps on the spray cans from the graffiti world, but also to typography. It stands for “capitals only,” meaning only capital letters are used. Many graffiti writers choose to work that way. In addition, the name ALL CAPS is an ode to the late hip hop icon MF DOOM. The London born rapper also preferred people to stylize his name in capitals at all times, and even named a song after that preference.

ALL CAPS is the most important street art festival in The Netherlands. Once again, they will bring national and international artists to the Feijenoord district of Rotterdam South from the 4th till the 11th of September. The foundation is formed by murals, but last year they succesfully added another art discipline. The gas domes at Mallegatpark transformed into an art gallery housing a sculpture exhibition. The organization has big plans to bring even more art forms together at the festival during the upcoming edition.

One of the most important goals of ALL CAPS is to make high-quality art easily accessible. ALL CAPS is an open-air museum without an entrance fee or closing time. The focus is on the neighborhood and having a positive impact on the living environment. In addition, the festival is both a meeting place for creatives and platform for inspiration and innovation in the large field of street art. Young talent receives extra attention.

In style, the launch of the new name ALL CAPS does not go unnoticed. As of today, the city of Rotterdam is filled with posters that will arouse the curiosity of many. Graffiti writers are known for often having their own stickers in their pockets. If there is space, they will put them there. The new posters have lots of empty space! The special poster pole on Blaak (in front of art academy, Willem de Kooning) also has enough space to be stickered. Thus, ALL CAPS offers space to beautify the city together with artists right from the name change; exactly what they have been doing for years.

The line-up for the fifth anniversary edition of the Rotterdam street art festival will be announced later this year.

From now on, ALL CAPS can now be found online under their new name: