On September 15 and 16, POW! WOW! Rotterdam will liven up the port city with art, but in the run-up to the free festival, new art will already be created. Two renowned Belgian street artists will create artwork in the bowels of the city between August 27 and September 1, at two of its subway stations.

With small art interventions, the Brussels street artist Jaune, and Pol Cosmo from Ghent, will spruce up subway stations Eendrachtsplein and Marconiplein. Jaune is known for his stencils of workers like garbagemen and street sweepers, while Pol Cosmo often depicts insects in his mural illustrations. 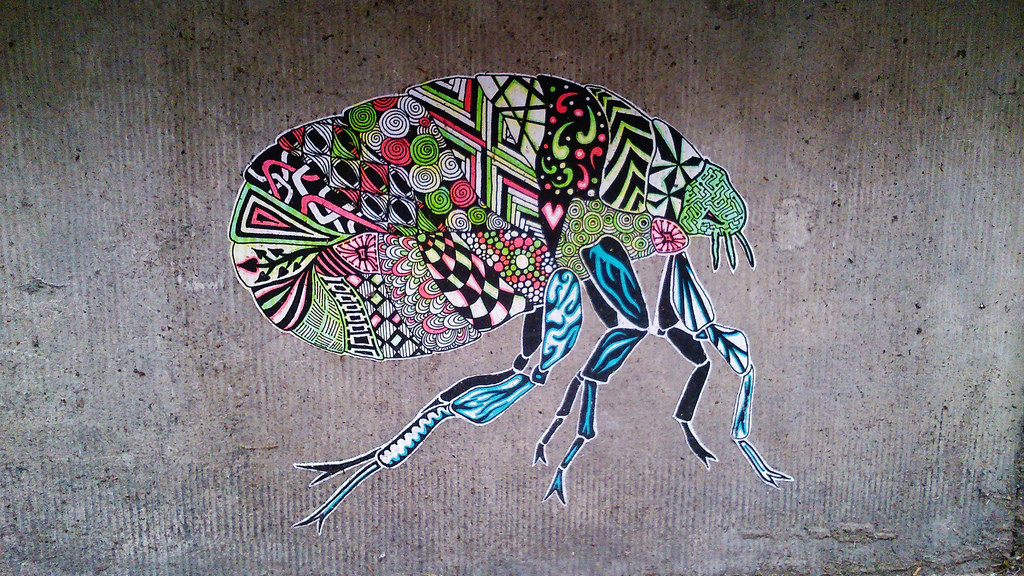 In the run-up to free festival POW! WOW! Rotterdam, which along with street art, also offers a music and sports program, Rewriters010 and Rotterdam transit authority RET collaborate to promote street art. Their partnership goes back to 2016, when Rewriters010 won both the jury and audience award at the RET’s Aardig Onderweg Awards, for their encouragement of street art in Rotterdam. Part of the award was a trip to the Hawaiian edition of the POW! WOW! festival, where the idea and necessary relationships to organize a Rotterdam edition of the festival would soon be formed. The result can soon be experienced at the Keilewerf the Merwe-Vierhaven area, where the first European edition of POW! WOW! will be held.A location that, not coincidentally, can easily be reached through the subway stations the aformentioned artists will be working at.

If you want to catch these Belgian street artists at work, you can spot them each day from August 27 to September 1 at 19:00h, at Rotterdam subway stations Eendrachtsplein and Marconiplein.