The #1 Street Art Festival in the World is Coming to Rotterdam!
POW! WOW! Festival is the best known street art festival in the world. It started in the outskirts of Hawaii, transforming a grey suburb in a beloved open air gallery. After several successful editions on the island, the festival spread to locations in Los Angeles, Taiwan, Hong Kong and Japan. Through this expansion, the festival quickly became a household name that all street artists wish to be a part of.

And now its very first European edition is coming up, with Rotterdam as its proud host!

POW! WOW! Rotterdam will feature live painting, live music, a special exhibition in the HAKA building, the 20 VANS, 30 CANS event where a series of vans will be painted by the artists, and much more. On Saturday September 15 and Sunday September 16, all festivities can be visited free of admission at Keilewerf 1 and 2, an area that used to be an industrial part of the city, where the grim concrete will become colorful art!

Artists from all over the world flock to Rotterdam

From the Keilewerf, a guided bicycle tour will also be available for free the entire weekend. On our bikes we will see how world-famous artists like SNIKARTS, ZEPHA, BIER & BROOD, DANNY RUMBL and MR. JUNE are transforming the neighborhood through their mural paintings.

But that’s not all! A dunk contest, freerunning tournament and music stage can also be found at the Keilewerf. Many more attending artists, as well as our musical programming will be revealed in the following weeks. 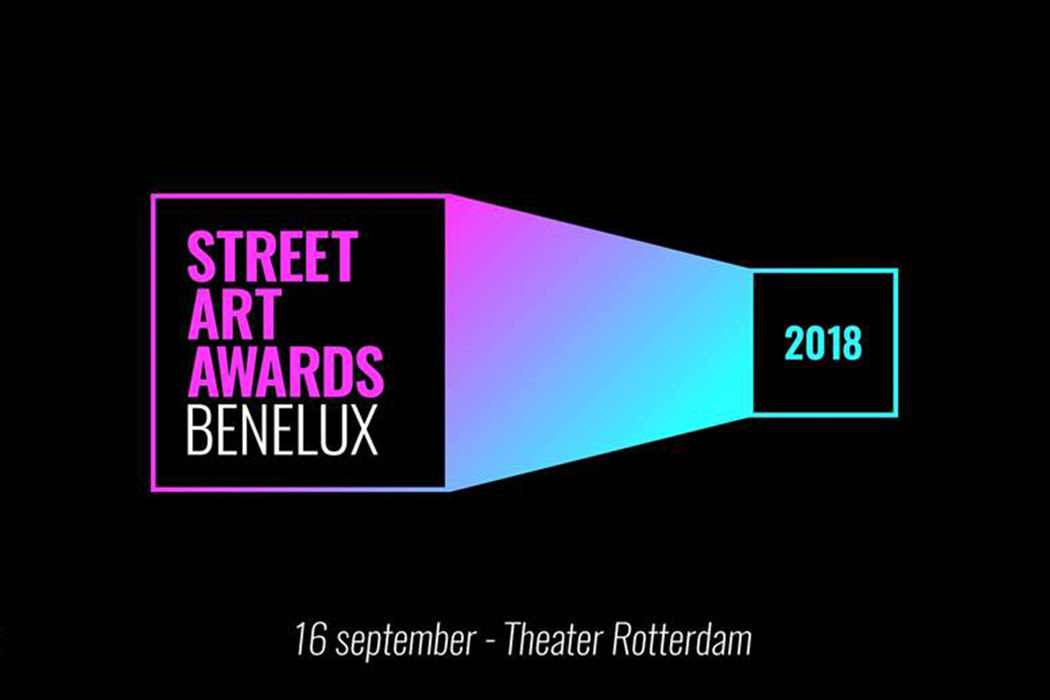 POW! WOW! Rotterdam is brought to you by