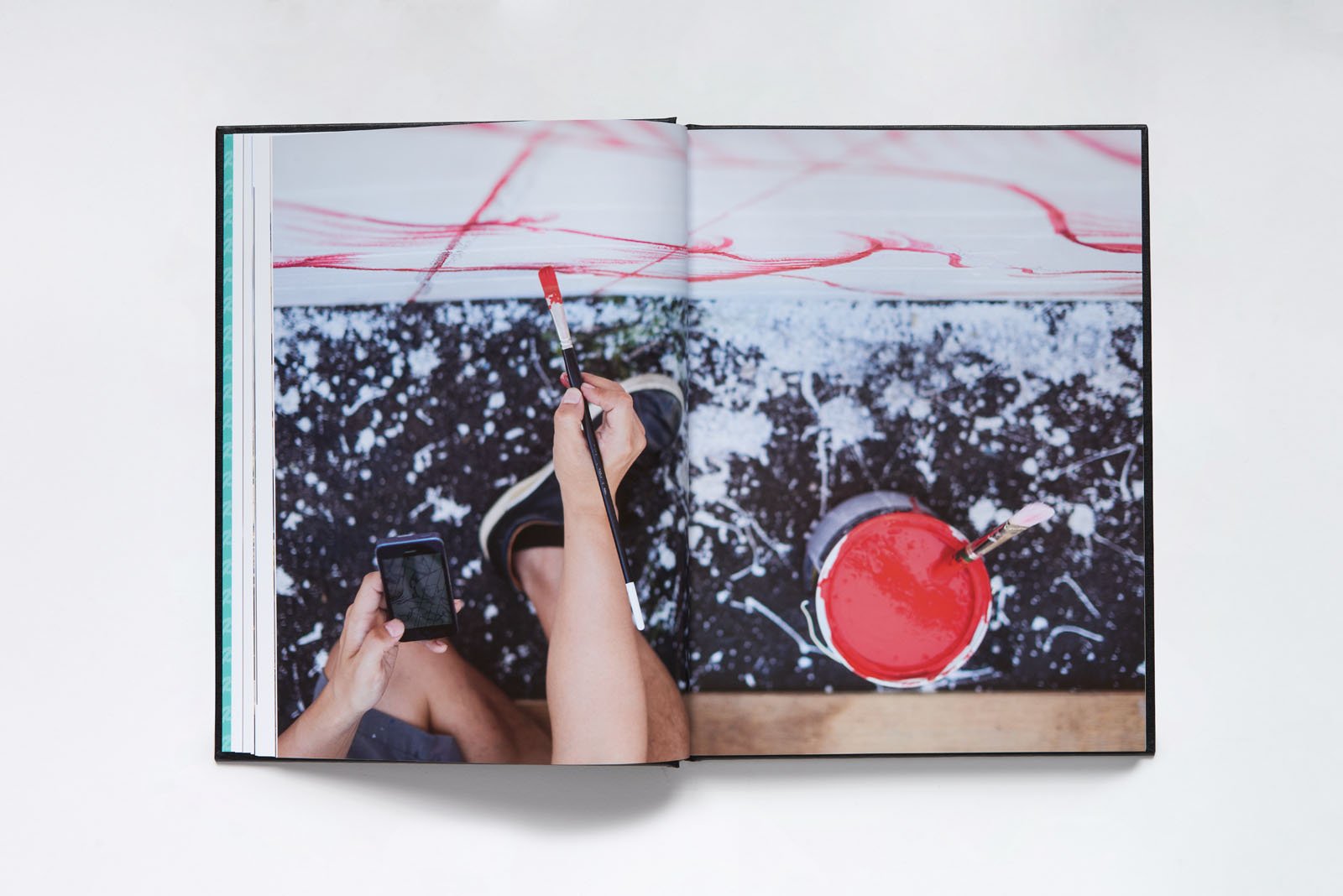 Since its founding in Hong Kong in 2009, the POW! WOW! mural festival has grown into a global leader of the street art movement. Thousands of internationally renowned contemporary, street, and graffiti artists have contributed, creating large scale works of public art throughout the United States, Japan, Korea, Rotterdam, Israel, Guam and Taiwan.

The tenth edition of POW! WOW! Hawaii is currently going on. A beautiful hardcover book commemorating all 50 editions of the festival up until now, will be available there as of this Saturday, February 15th. At 441 Cooke Street in Honolulu from 6pm to 8pm, POW! WOW! WORLDWIDE! 10 Years of International Street Art – Volume One is officially launched with a book signing, for which several of the artists will be present.

If you can’t be present, don’t worry. The book will be available at book stores in April this year, and is up for preorders through Paragon Books and many fine book stores right now.