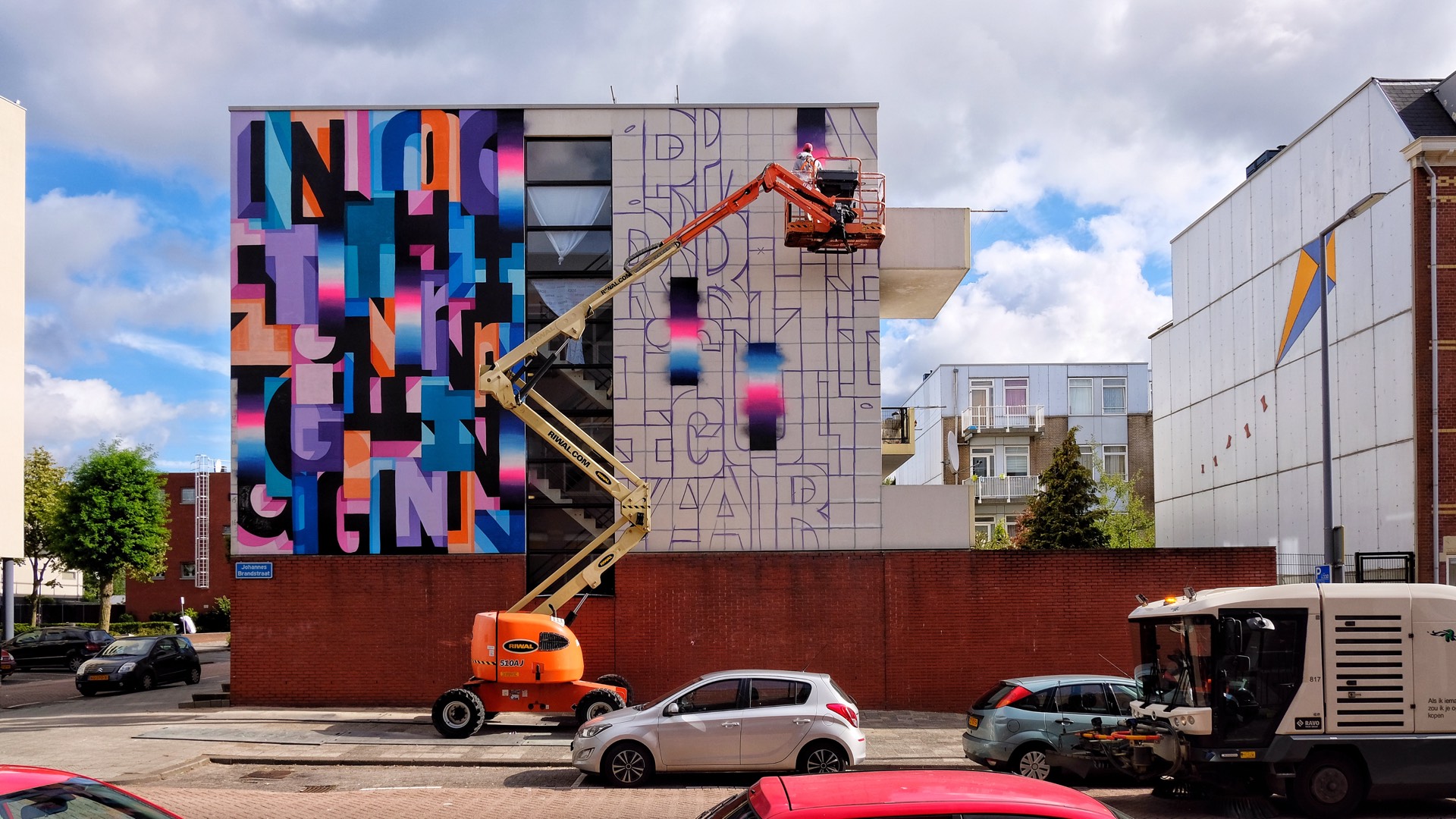 The international street art festival POW! WOW! had its second Rotterdam edition on Sunday September 15. With a street art program of international renown, vibrant live music performances, a breakdance program featuring the worldwide elite, and visitors from all over The Netherlands and far beyond, who wanted to celebrate all this with the people of the Afrikaanderwijk, it was an overwhelming succes.

More than 10.000 visitors went to the Afrikaanderpark and the surrounding Afrikaanderwijk. During the POW! WOW! week prior to festival day, thousands of street art appreciators already visited the neighborhood to wander among its murals being realized.

Festival director Dave Vanderheijden: “I proudly look back at this sophomore edition of POW! WOW! Rotterdam. It was beautiful to see the diversity of its audience and witness the way in which art, music and dance can connect people with each other. That’s exactly what POW! WOW! is all about.”

Twelve murals and a ship where painted, which will be there for much longer to enjoy. Aside from that, Calfornian artist Spenser Little and London’s Slinkachu went around the Afrikaanderwijk to leave surprising art installations. In turn, residents treated the artists to freshly brewed coffee and a cavalcade of compliments.

The festival went off without incident and was received with much acclaim by its visitors. On Sunday, September 13, 2020, POW! WOW! returns to Rotterdam. See you nest year!