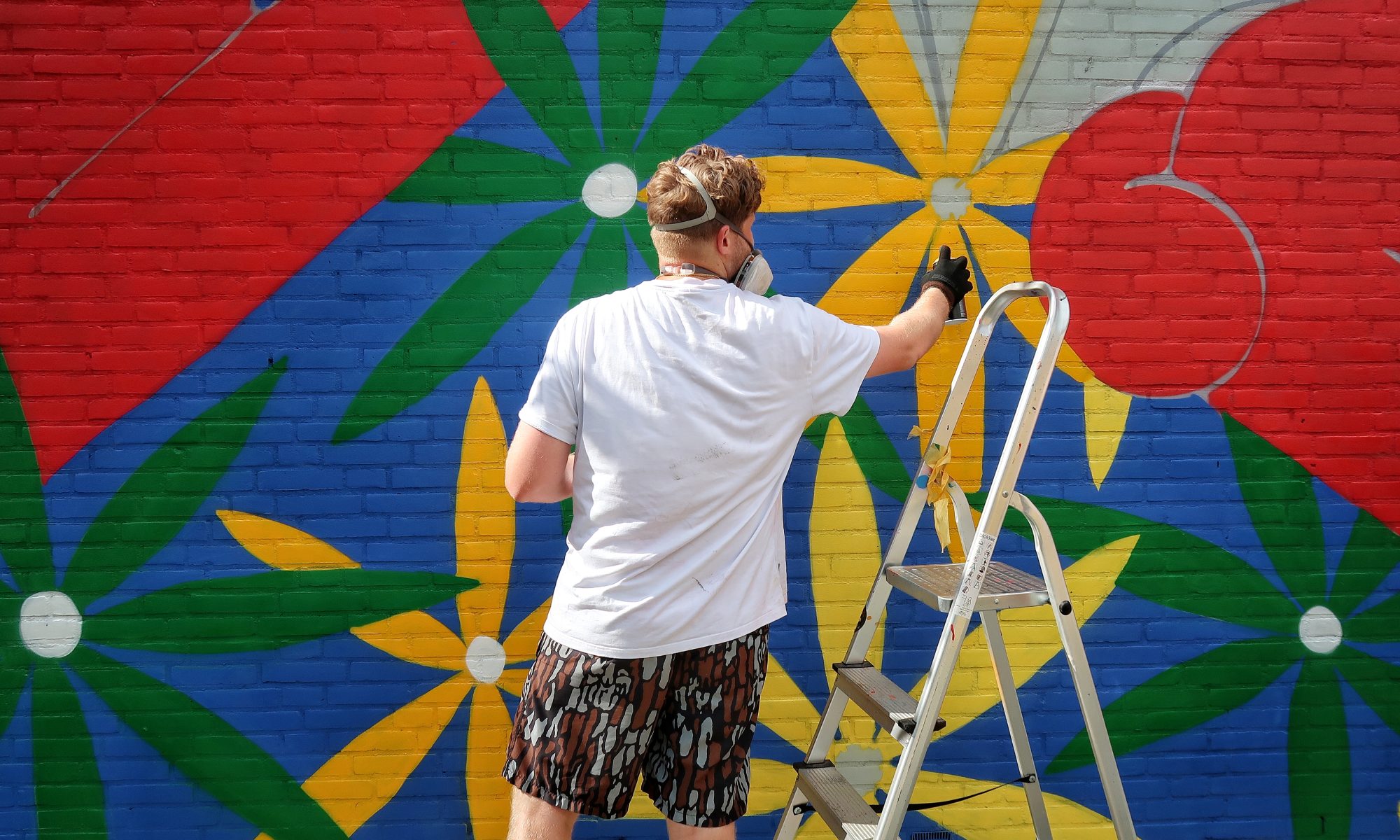 Of course we also look back at day 5. Thursday, September 8 was all about substantial progress. There were artists who put their signature on the wall, and others shot up a good number of meters. Ten photos by Martine give you a good idea. Cheers! 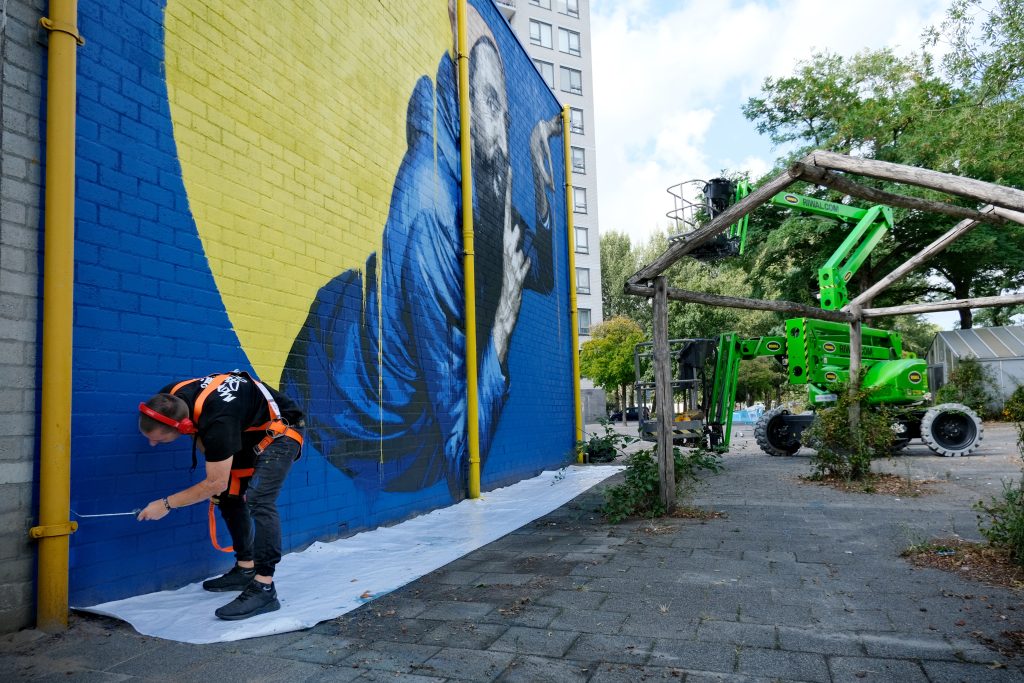 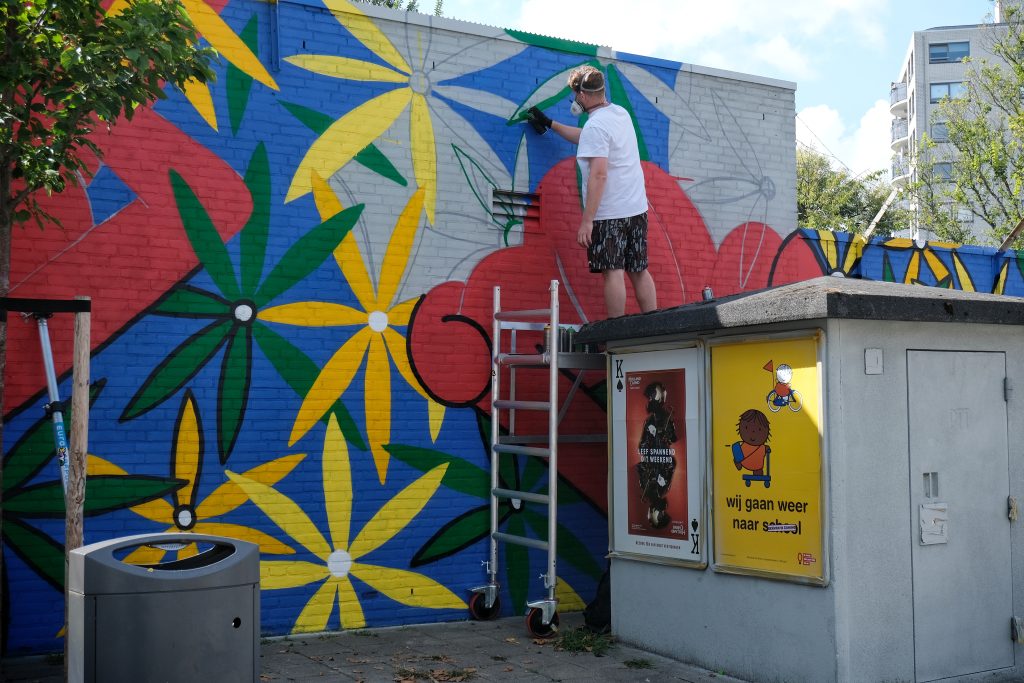 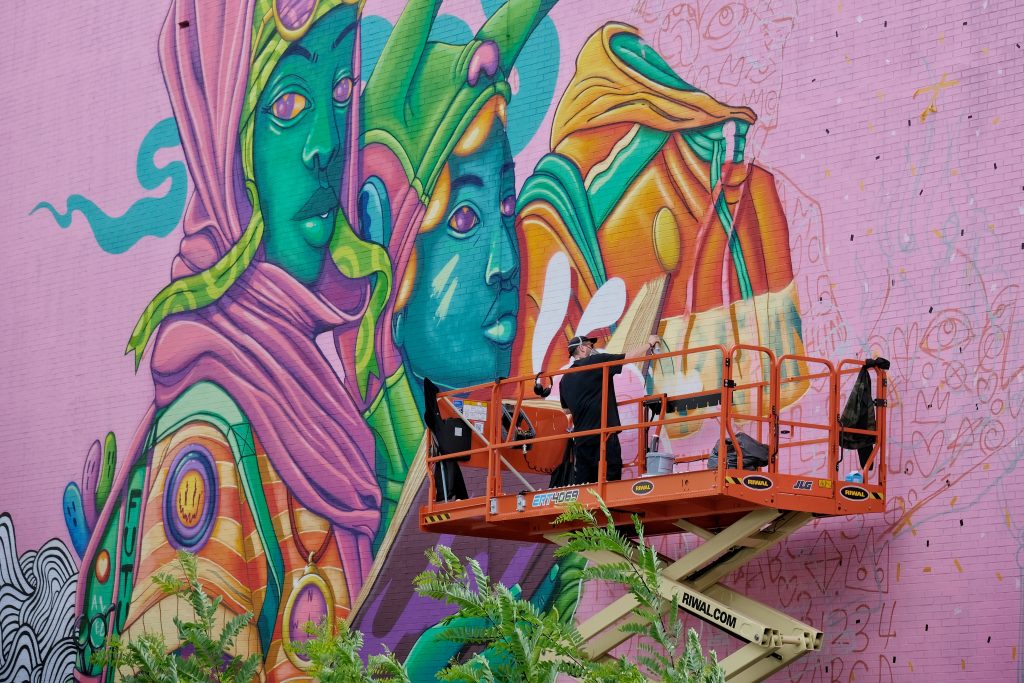 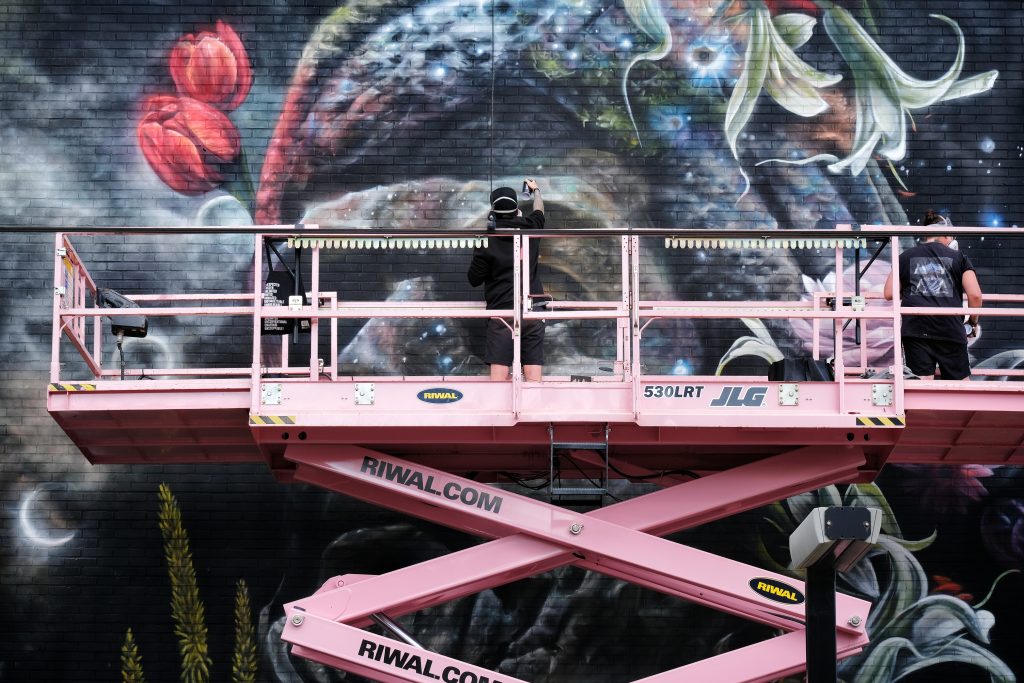 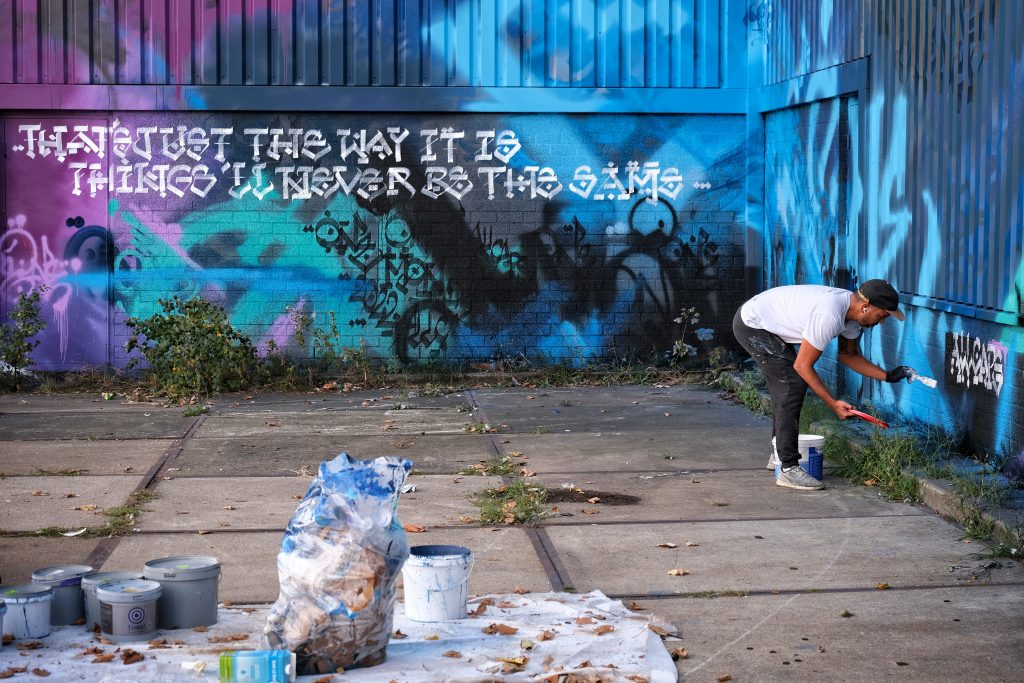 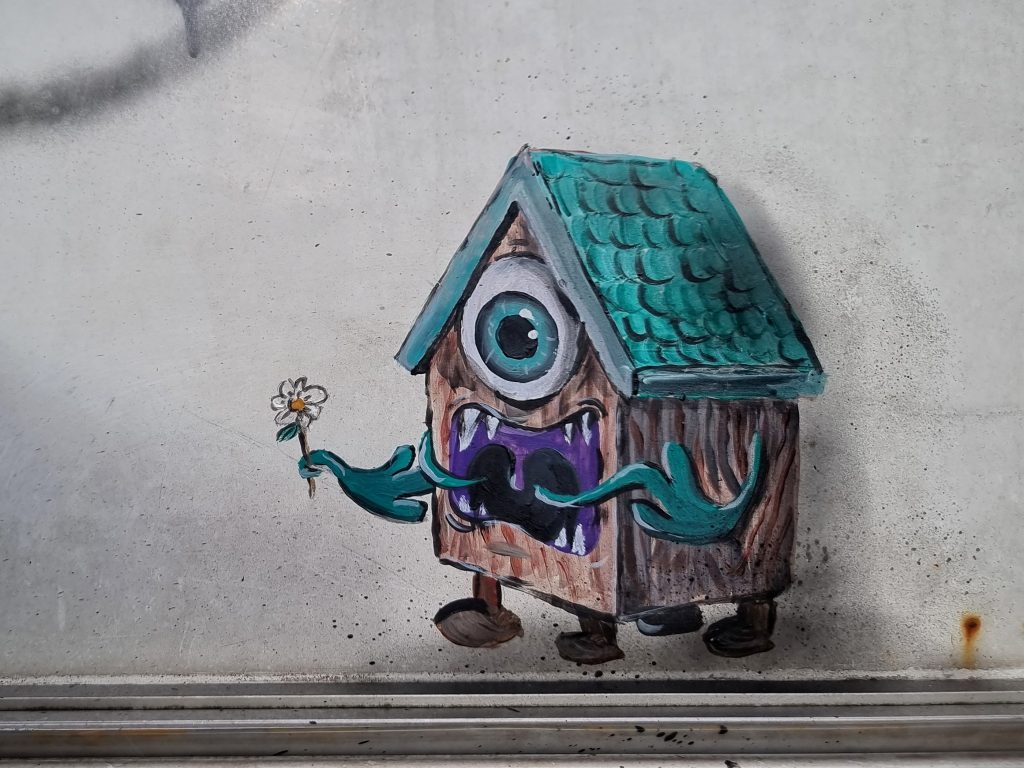 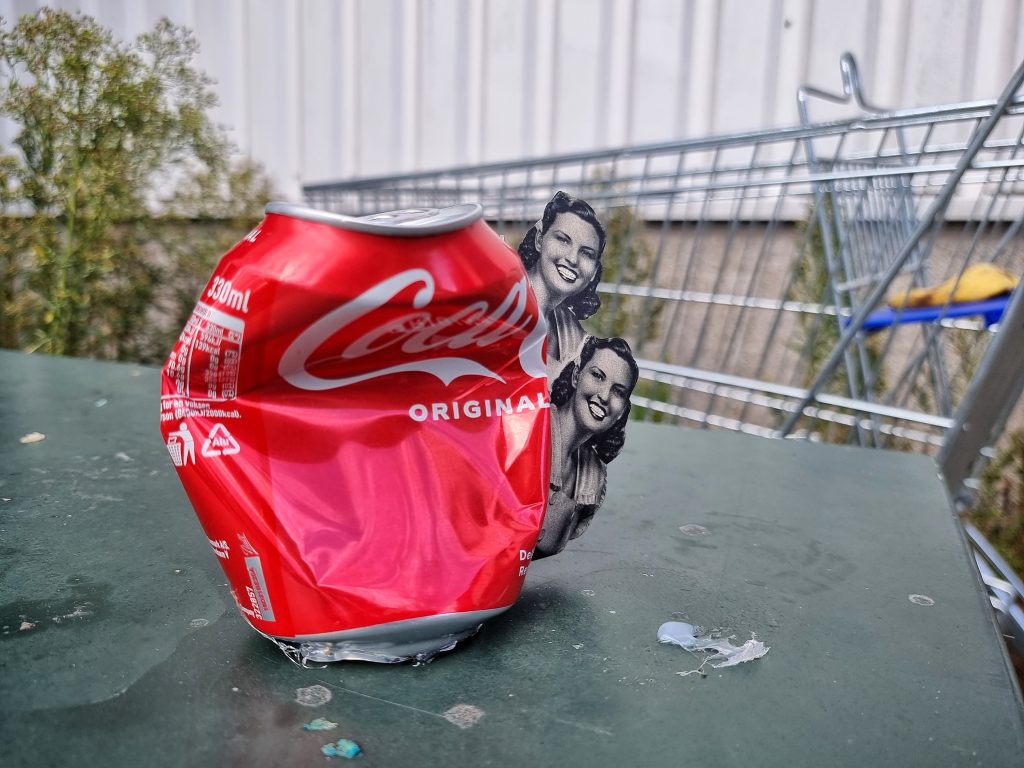 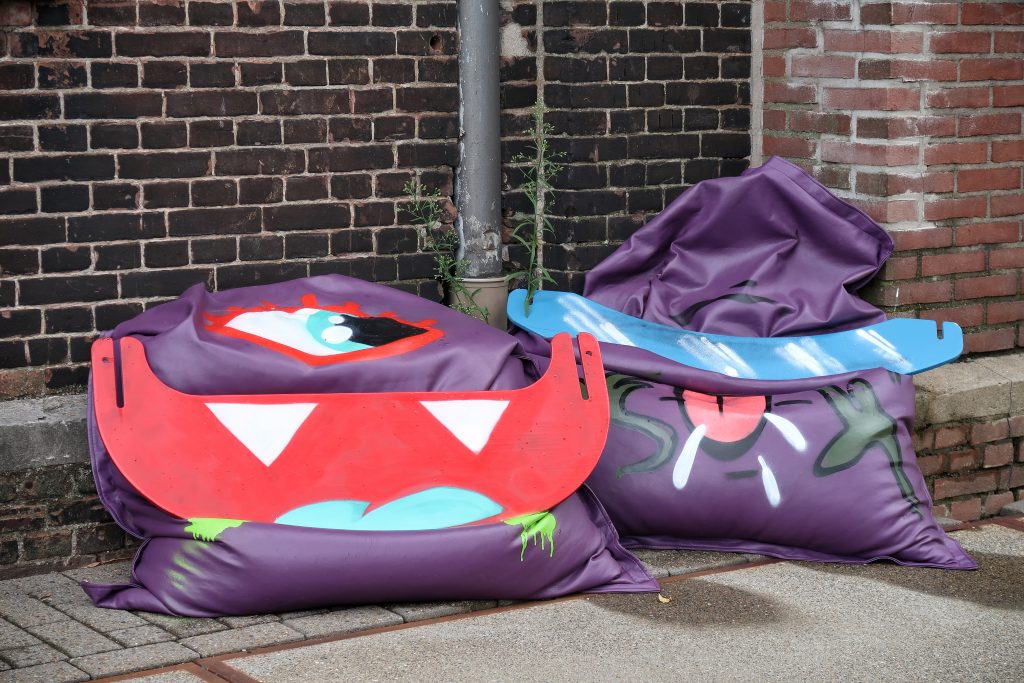 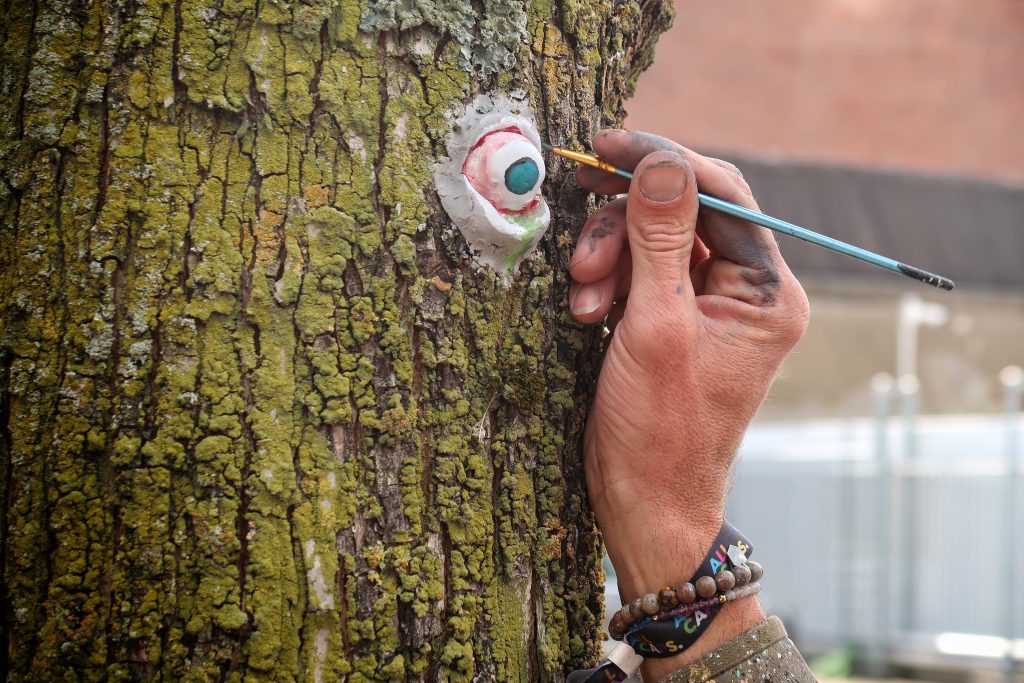 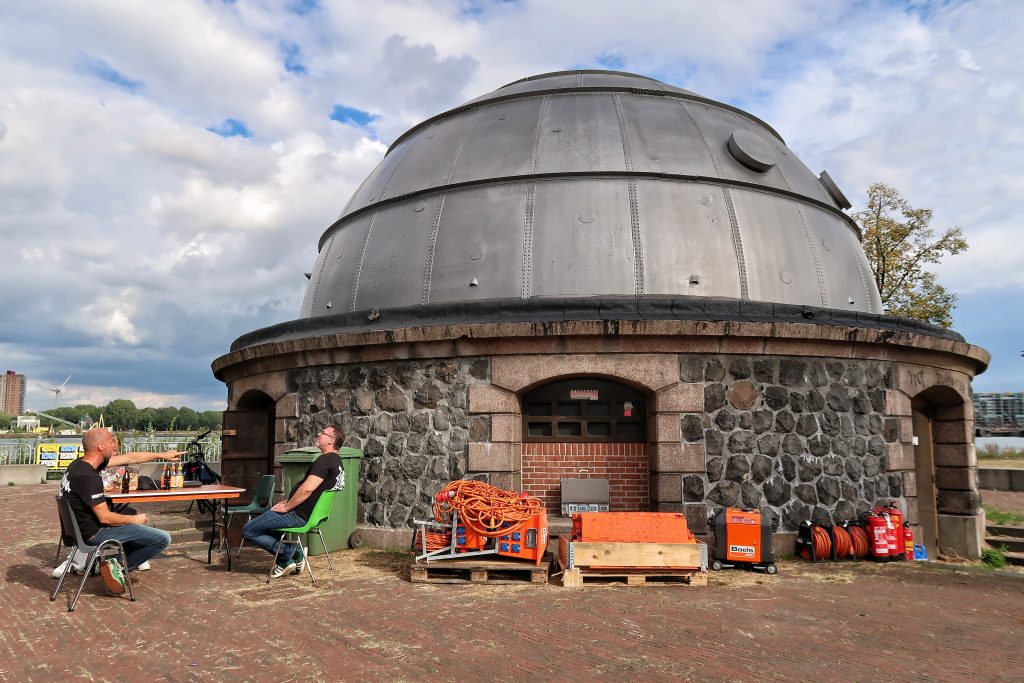 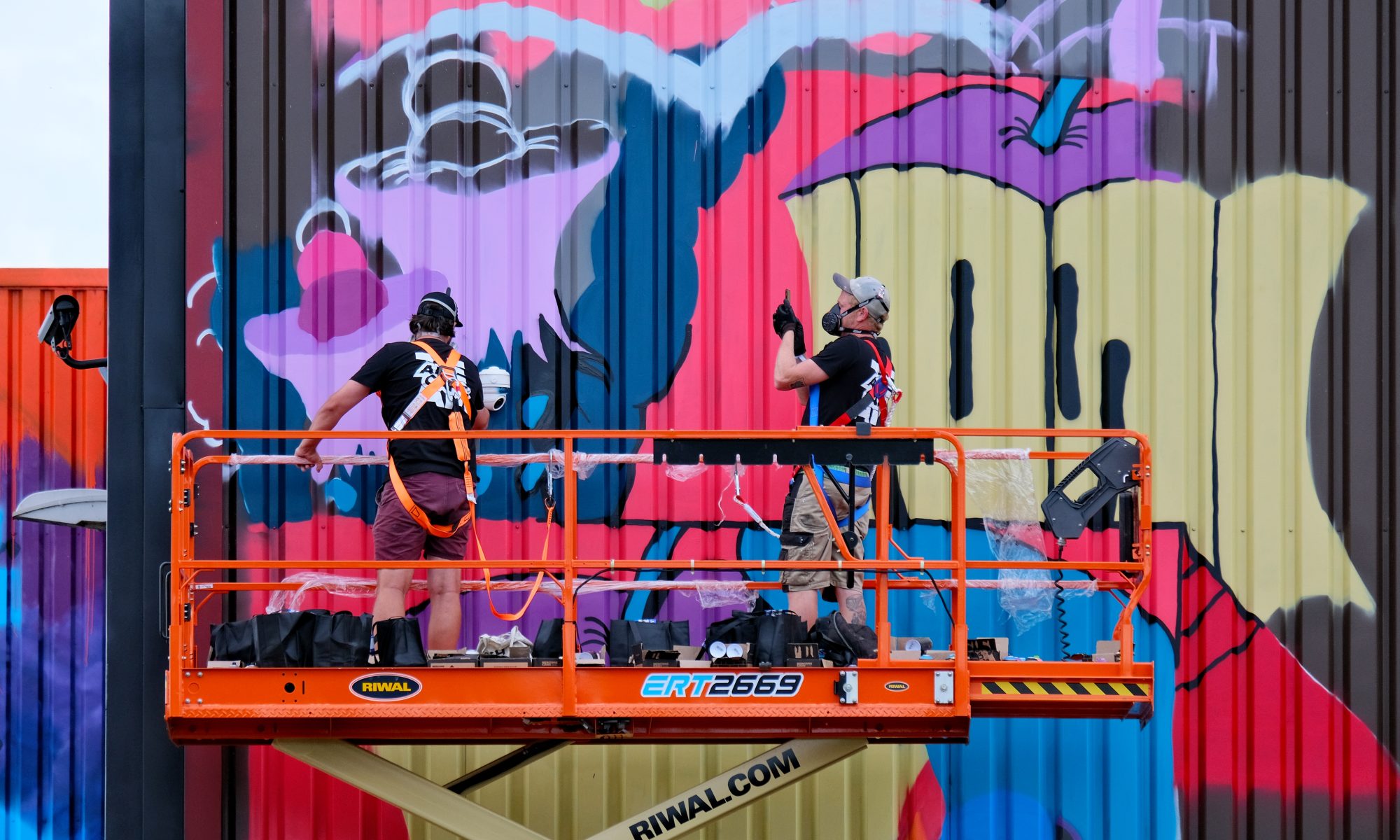 If you’ve read the title, you probably already know enough. We are already in day 5, but it couldn’t have started before we shared this photo summary of day 4. Enjoy! 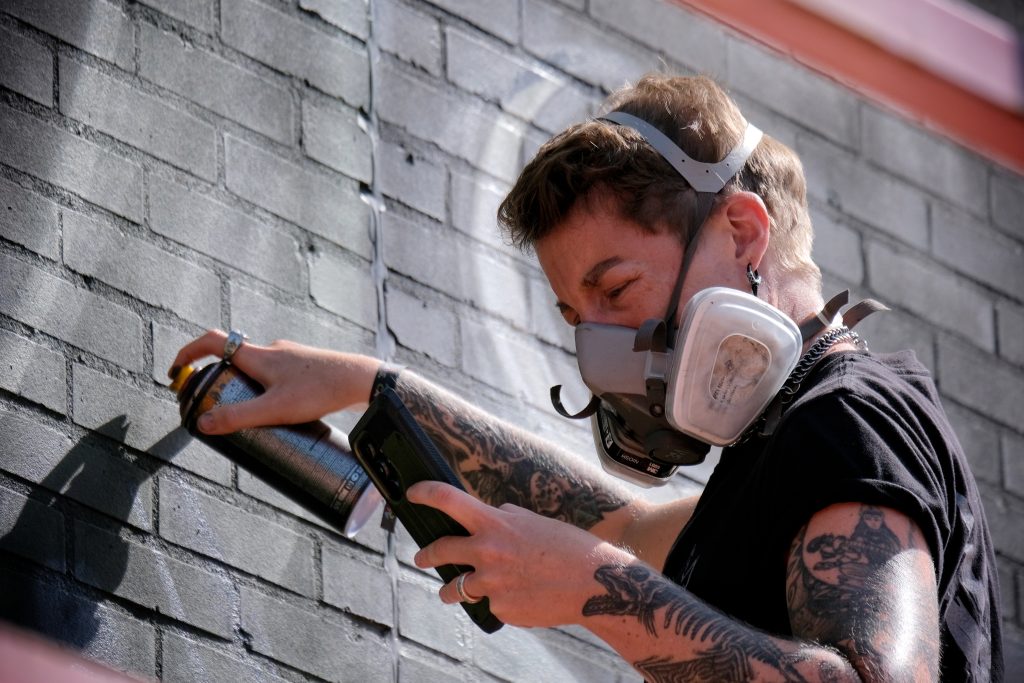 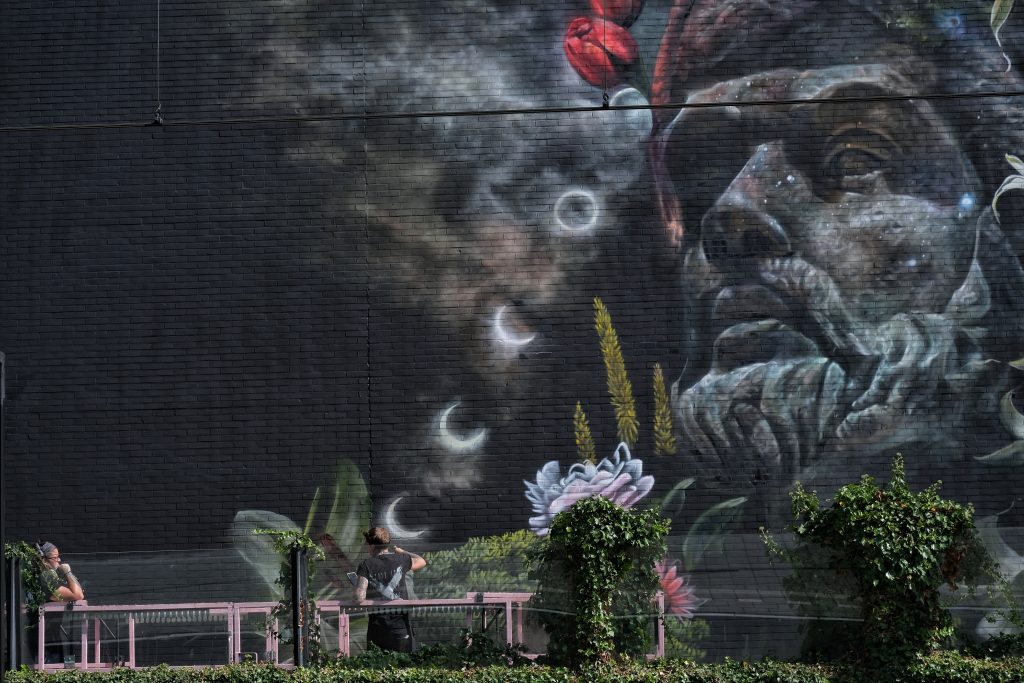 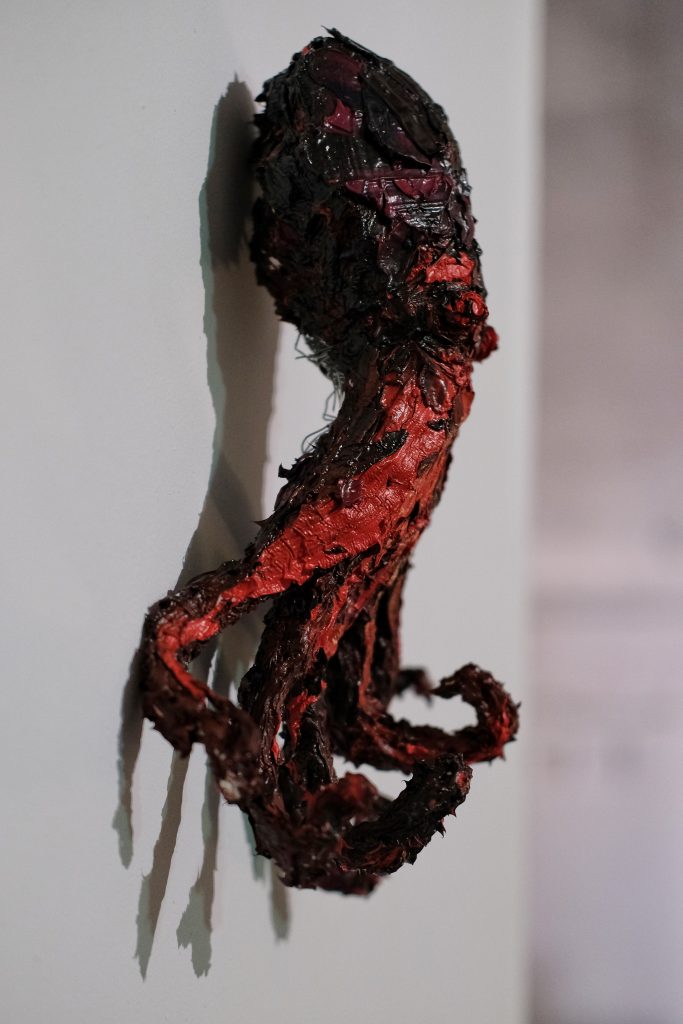 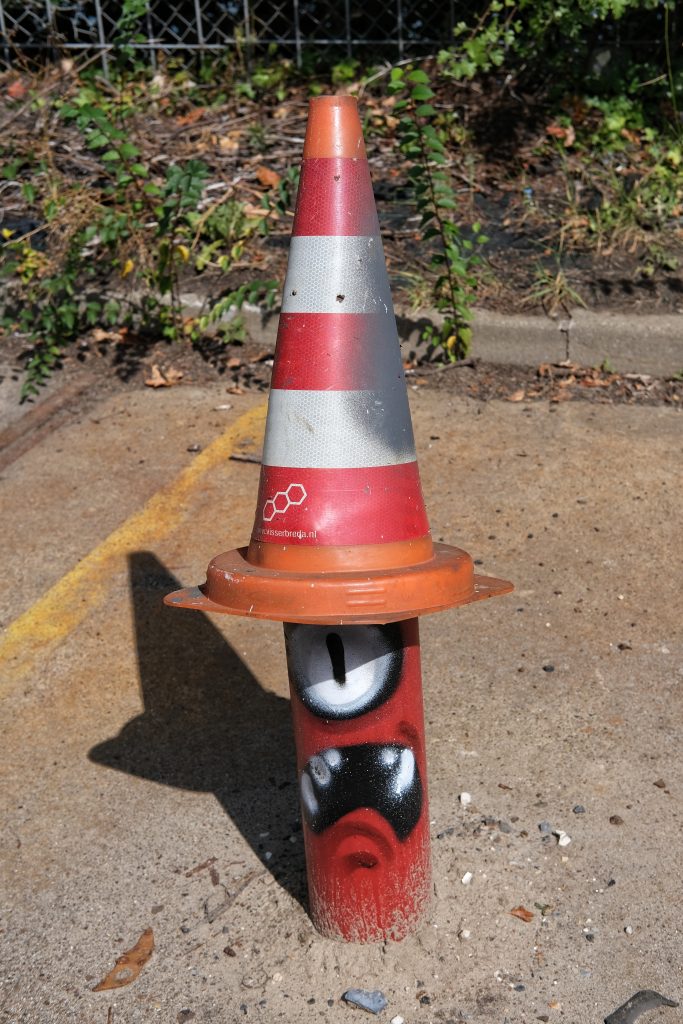 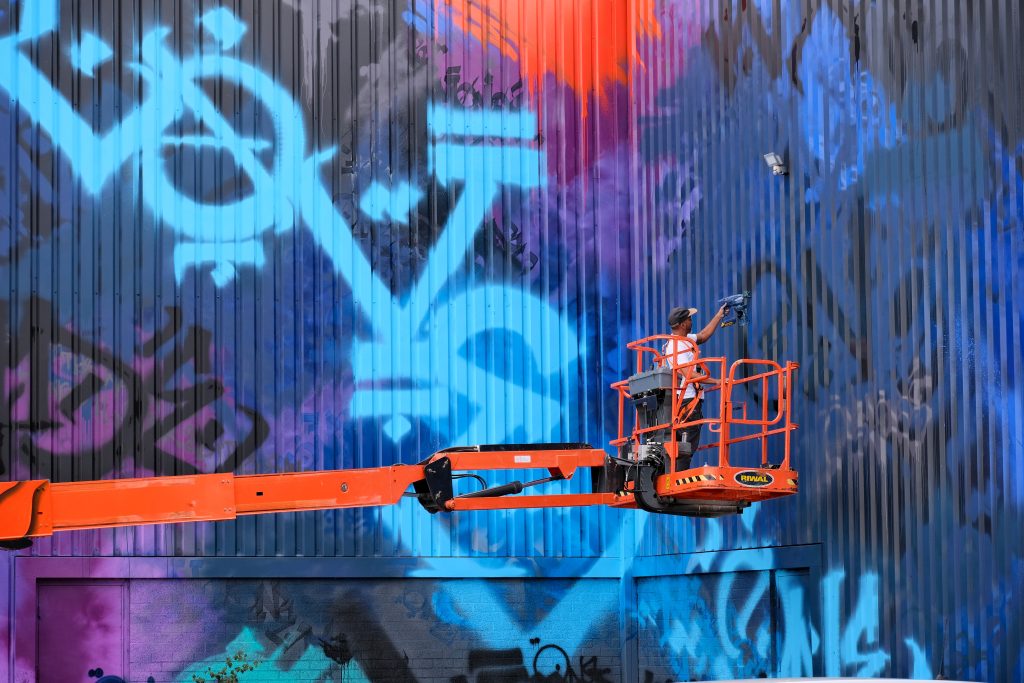 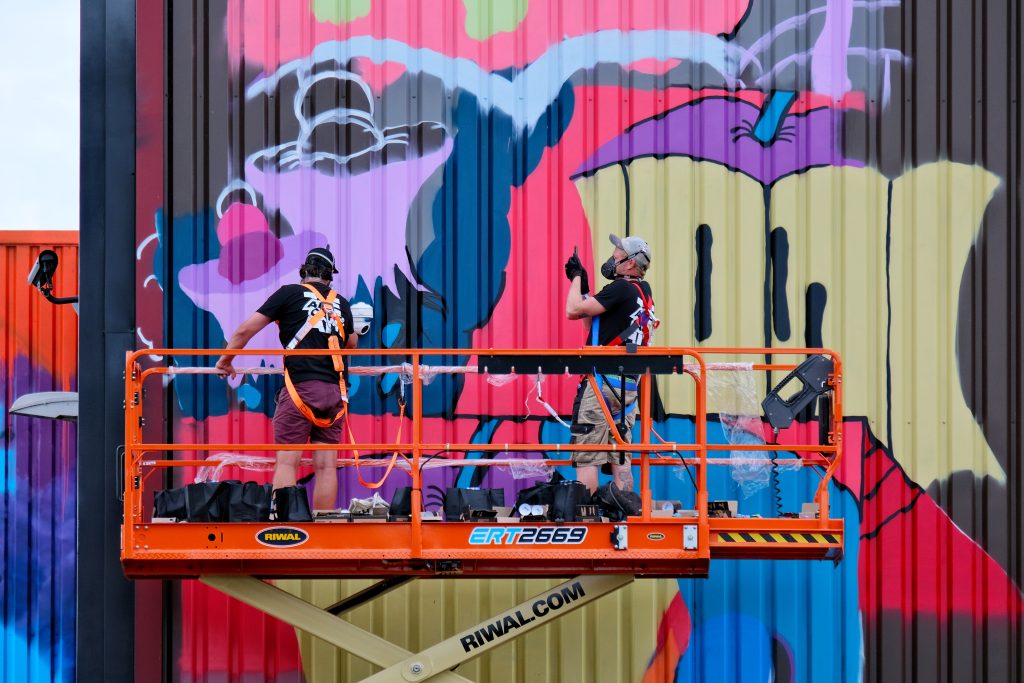 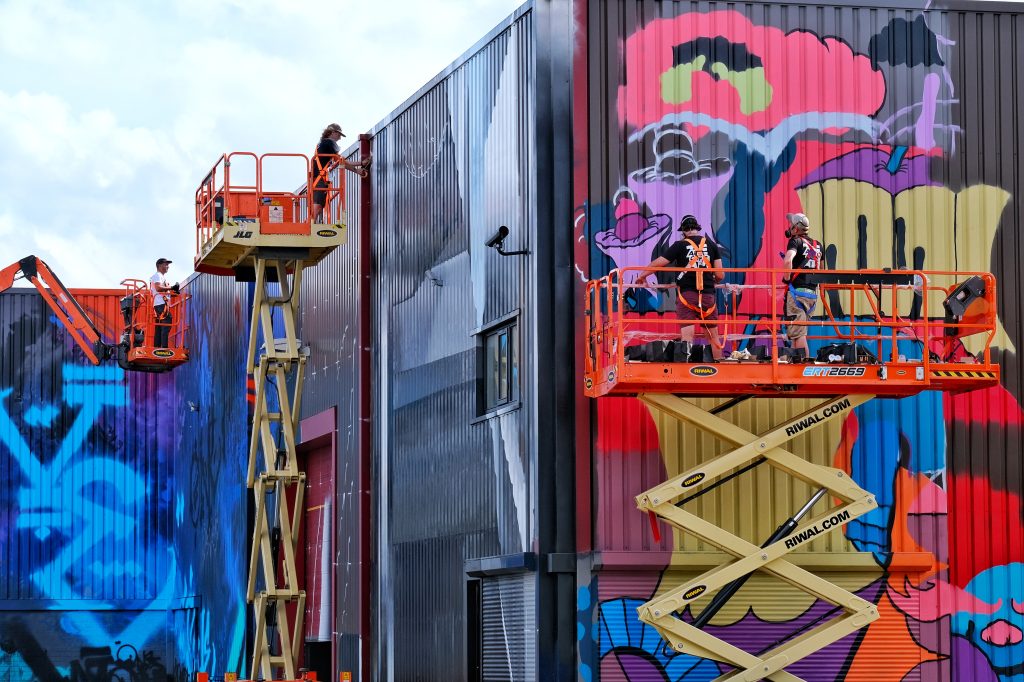 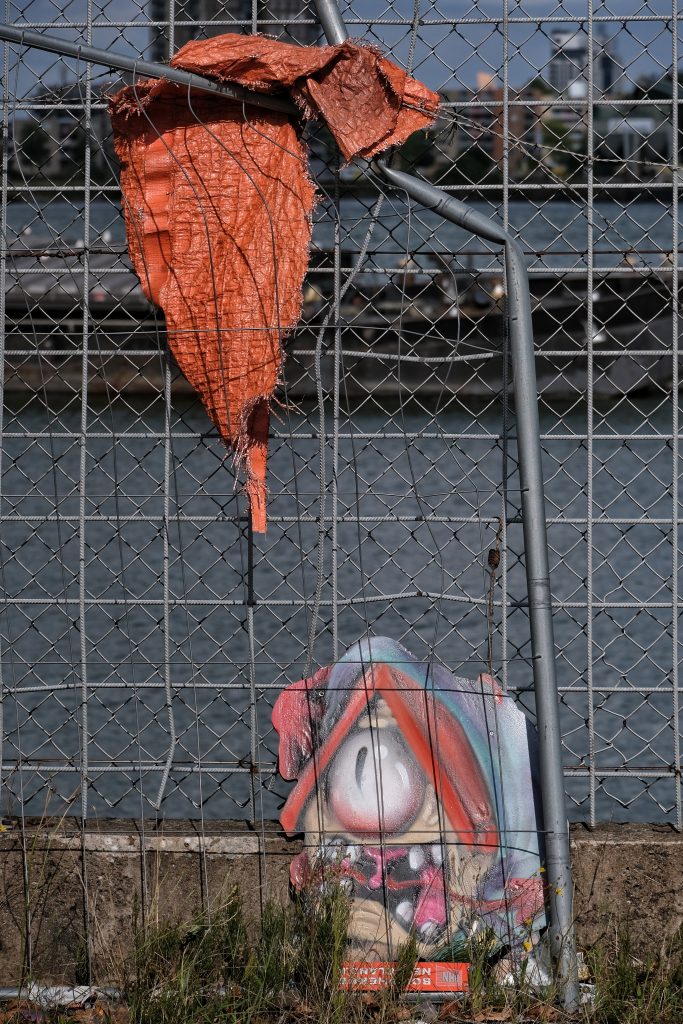 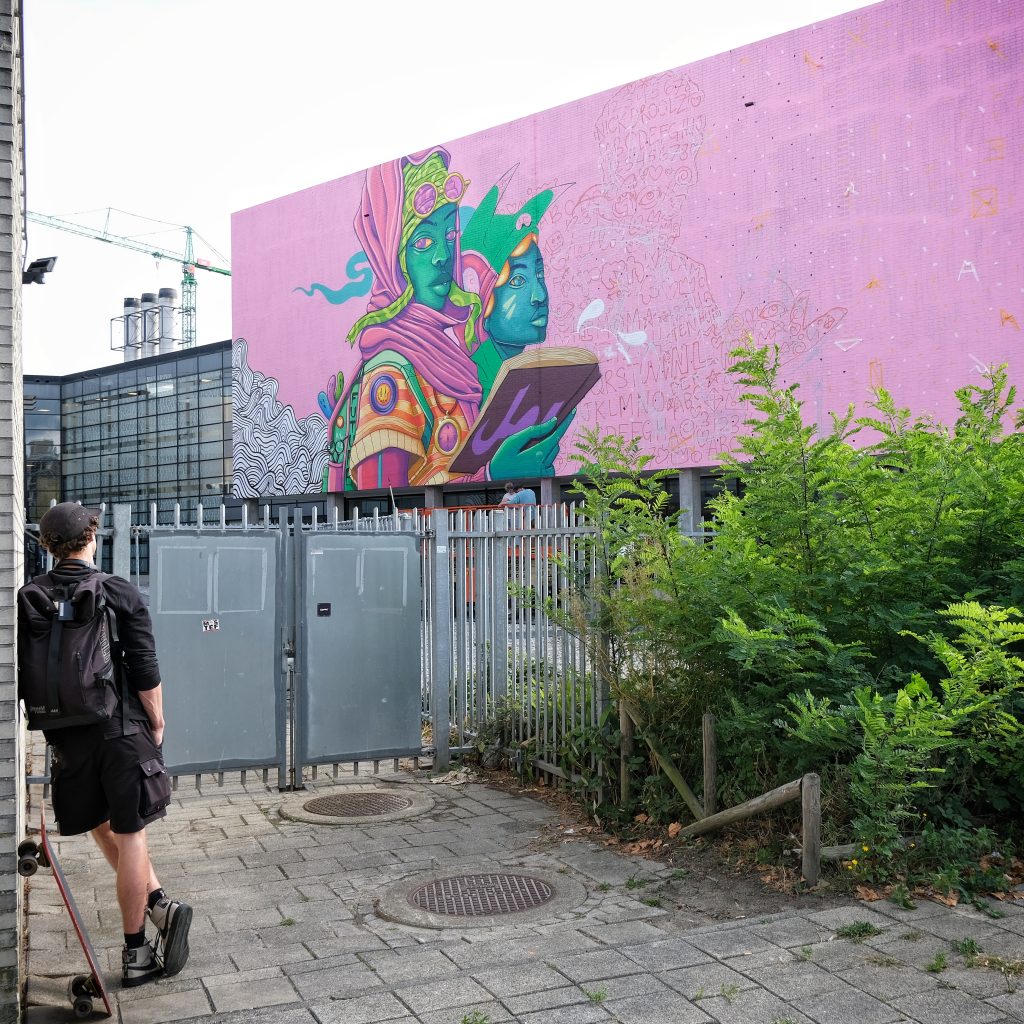 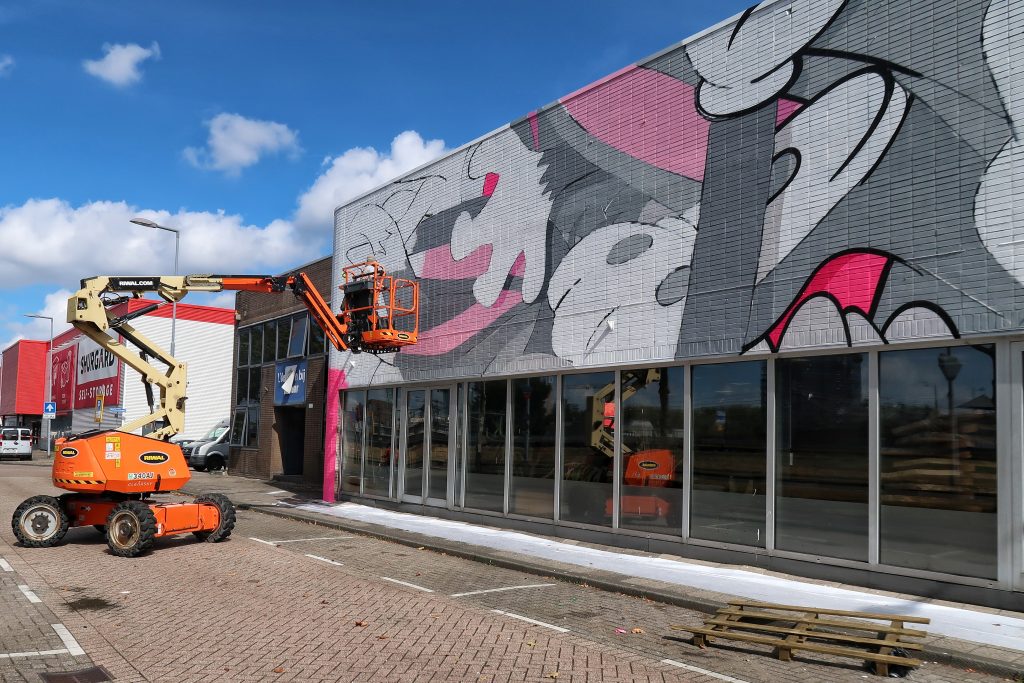 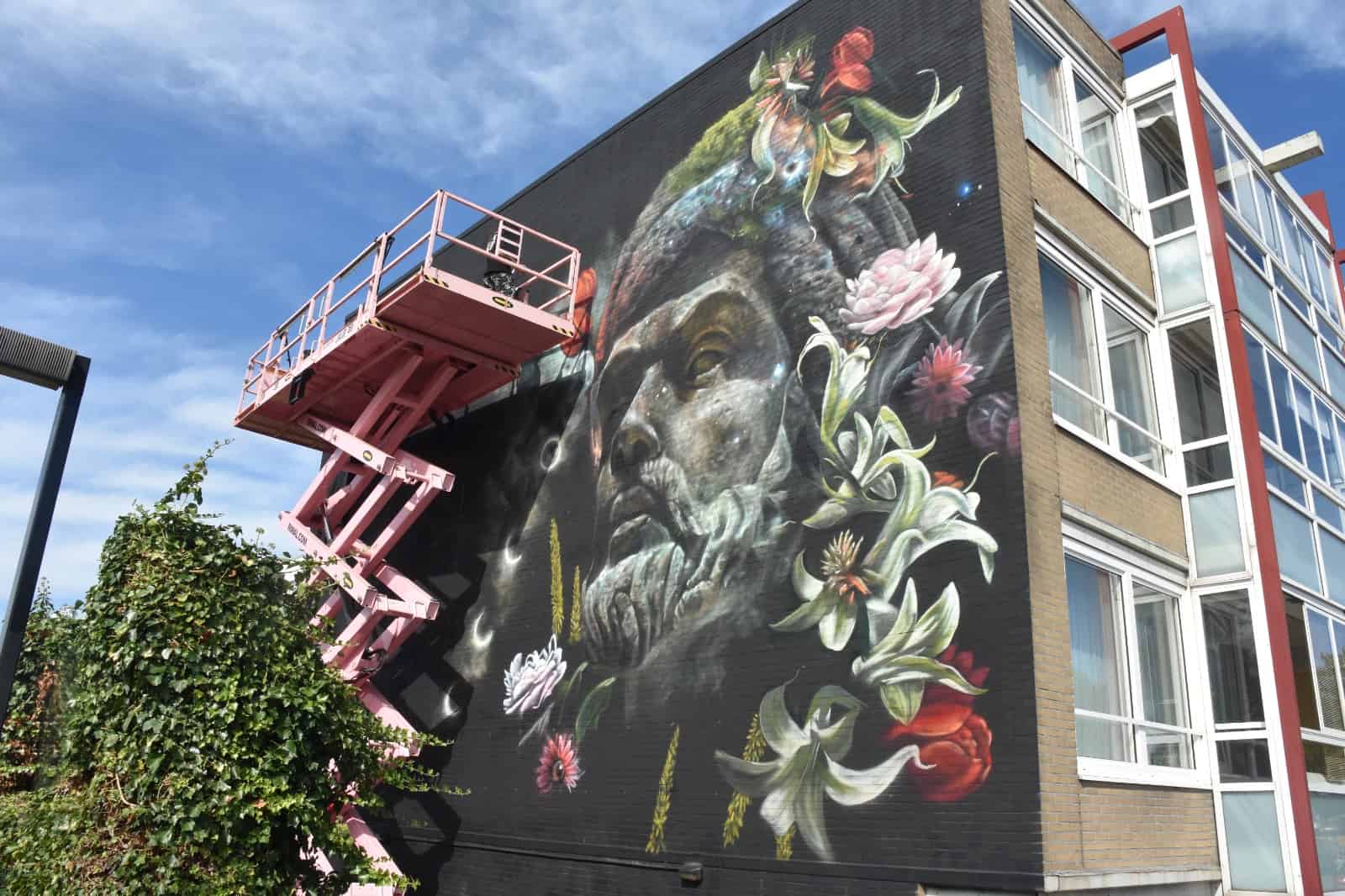 The Feijenoord district will be the setting for an important event next week. It is the very first edition of the ALL CAPS festival.

It’s one thing to passively consume street art while walking the city streets or taking a walking tour. However, experiencing it through a street art festival is quite another. Seeing murals being created live on the spot is an inside look at the technique, intention and community that have made urban art such a global phenomenon.

With me there are many people who roam Feijenoord, from young to old. After all, there is plenty to see. For example, some visitors say: “For those who love murals, it is really the place to be.”

While I am walking in colorful Southside of Rotterdam, I see even more colorful murals, including the one by Eveline Schram. Her work can be seen against the facade of the MBO Rotterdam. She tells me: “With my work I want to make sure that people respect each other, regardless of your background.” It’s her first time with the spray cans, but you certainly would not say so. As soon as I’m on my bike, I hear two students talking past me. They tell each other: “They should do this more often.” There is no better form of modest appreciation.

On my exploration through the art route, I saw a pearl hidden away against the railway of train station Rotterdam-Zuid. An image from the Roman times mixed with modern elements caught my attention, along with three others. An image that strongly reminded me of a Renaissance fresco from the Vatican museum, but here in Feijenoord. The artists were Nomad Clan. An internationally acclaimed, street art muralist duo based in the UK. But as the name suggests they are always on the go to make art.

Next to exploring all the locations where murals were or are being worked on, there is a whole programme to follow. The combination of the two provides the ideal experience. For example, I saw people who’s eyes were sparkling when they saw the result of their own print-design. While in a room next door people were interested in discovering how this art form came from the United States to our little country. It’s al possible on ALL CAPS.